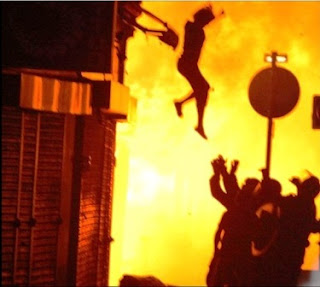 It has been a while since I last posted anything. Here is a sonnet.


Posted by Sorrel Eva Meechan at Thursday, December 22, 2011 No comments: 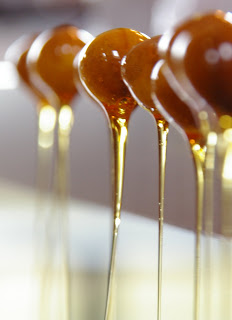 It has been an unexpected, overwhelming sadness. Sadness was expected, but not to this extent. There was an influence there that was never fully realised or considered. An admiration was duly noted, but the true idolism was not.

To see a strong person fighting, battling so successfully at first and then to fall at the final hurdle. How can such a courageous fight be rewarded with such a harsh reality? How can it just be ended?

I continue with life, people talk, I seem to listen, moving through the motions but with a patchwork hole, a hole where a patch was never really noticed until it had been torn out and lost, wasted and thrown away into a large black hole of cancer.

A special connection, a friendship, born of common interests, common excitement and a common sadness. A common struggle, not to the same extent but something debilitating with the same escape route, the same aim in that common hobby. A shadow overhanging both minds and a love of writing to express the pain and suffering to make it real whilst wishing it wasn’t.

And now, the reality hits so hard and rains on every smile I try to force out. Every tiny disappointment brings tears to my eyes as I think of the huge disappointment that is the end of a life. The end of a human life. A life that was so rich with love and creativity and kindness, such kindness and laughter.

A truly joyful person to have known, an inspiration. Someone who has influenced the path of my life in a way in which she will never be fortunate to know. Blessing others by allowing them to know her beauty inside and out but with no knowledge of the hole she leaves behind, the pain of loss.

She once asked what the connecting feature was for her writing, between her struggle with cancer, her often absent husband, her moving abroad. I pointed out the simple truth, she was a strong woman, strong enough to cope with all the nastiness that life dealt her. Through knowing her she has made me stronger too. But not so strong that I do not miss her existence terribly.

Posted by Sorrel Eva Meechan at Thursday, May 12, 2011 No comments: